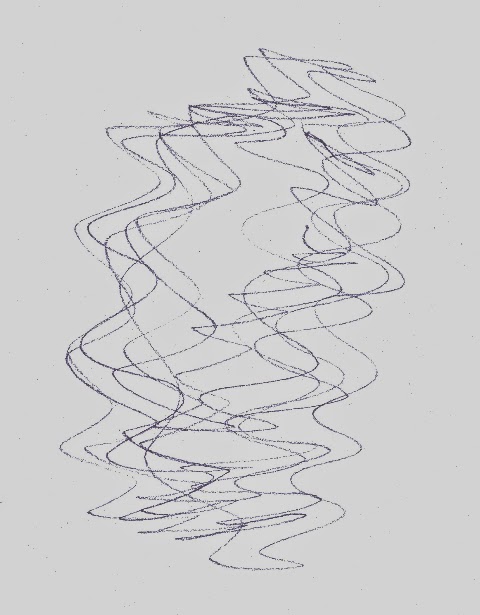 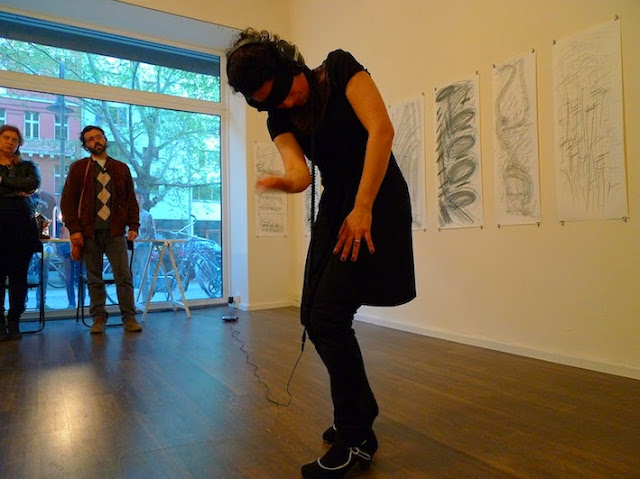 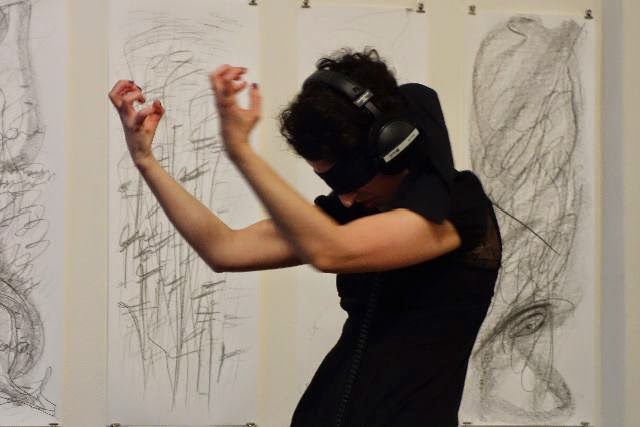 I have most recently been working with ideas of audienceship in conjunction with notions of sympathetic resonance and empathetic feedback loops. At Errant Bodies, returning to some conceptions of public address systems, I will mix in ideas of sound absorption and diffusion, experimenting with polyrhythms of atmosphere and amplified talk in doing so.

Johnny works in Bergen, Norway having studied for free at the Bergen Academy for Art and Design. He previously studied music composition in England and Germany. 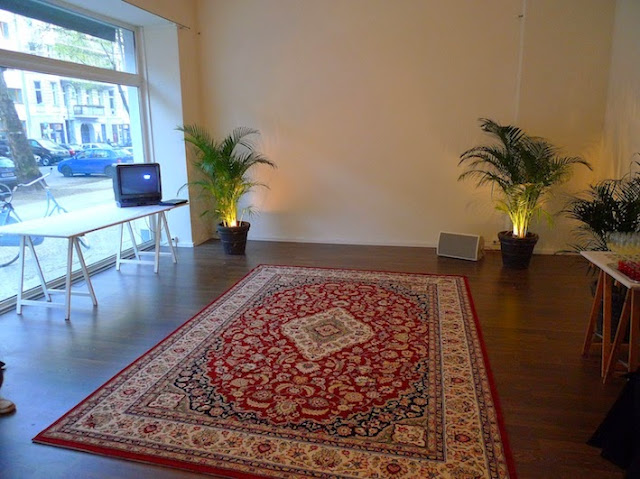 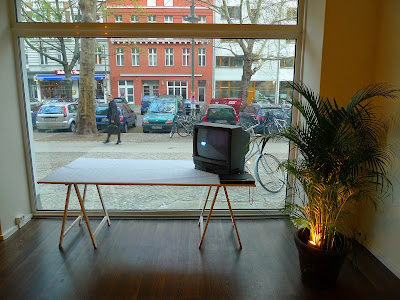