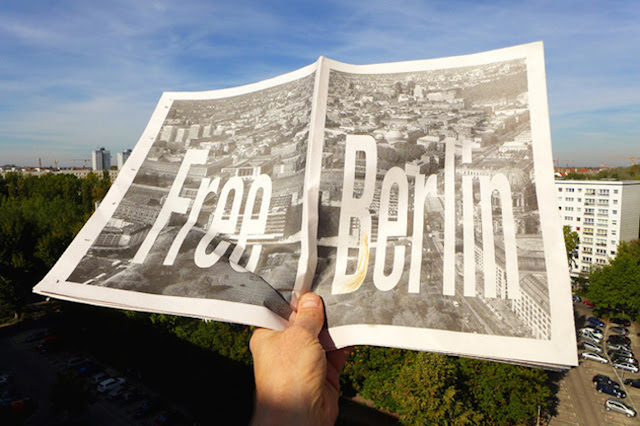 Please join us in celebration of our 5-year anniversary as a project space, 20 years as a publisher, and for the launch of Free Berlin No. 2

Errant Bodies is an independent press and project space. It has been developing publishing projects since 1995, initially in Los Angeles and since 2007 in Berlin. Since this time, it has been dedicated to supporting diverse discourses and projects in the fields of sonic and spatial practices, auditory culture and performativity, experimental writing and critical thought. Its publishing activities are developed through a number of series: Critical Ear – on sound and media art, Doormats – on experimental modes of being-political, Surface Tension – on sited work and the built environment, among others.

Errant Bodies further aims to engage the relation between cultural work and its local context through site-based research, collaborative projects, and through its project space. Opened in 2010, the project space fosters local community and international exchange on contemporary artistic topics, with an emphasis on sonic work and engaged listening. Through workshops, presentations and exhibitions, the project space is geared toward experimental research culture and the cross-over between art and social life.

The project space is managed by the Errant Bodies working group, a collective of Berlin-based artists and academics.
http://www.errantbodies.org/soundartspace.html

The publication aims to contend with current debates on the topic of "the creative city" and specifically how "the artist" contributes to the cultural value of Berlin. With the steady intensification of "the Berlin phenomenon" this cultural value both fuels an extremely dynamic social milieu while lending to a political and urban apparatus geared toward economic development. The instrumentalization of creativity as a currency in the city of Berlin (and elsewhere) thus raises complex and important questions as to the role of artistic expression.

The publication considers these current debates around city politics and how creative practice may negotiate (or not) the social and economic consequences. How to deal with such a situation? Is there a way to produce without being complicit in the capitalization of creative expression? What type of critical position is possible? Are there possibilities for strategies of resistance, re-appropriation or withdrawal? What responsibilities (or not) do artists have for the city? And importantly, what are the historical agents that have made Berlin possible as a place of creative action and assembly?

By questioning the ways in which the artist performs as part of the creative city, the newspaper is envisioned as a creative base for diverse perspectives, and in support of free culture. It assembles together articles, expressions and materials from practitioners and thinkers working in Berlin, to bring forward reflections, historical references, and creative interventions.

Available at various locations, including Pro-QM, KunstWerke, Do you read me, and Errant Bodies Project Space. 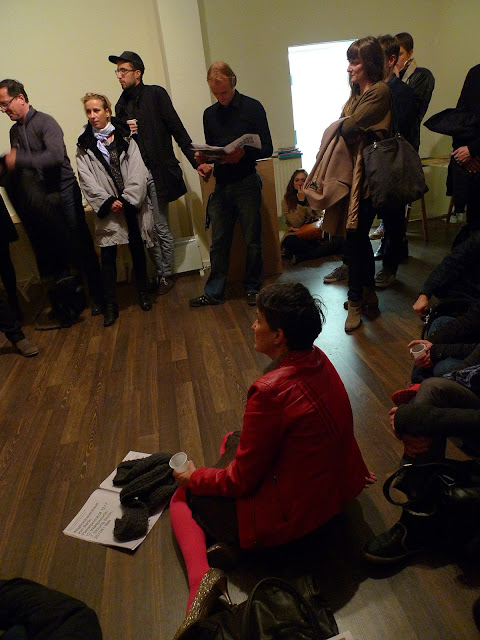 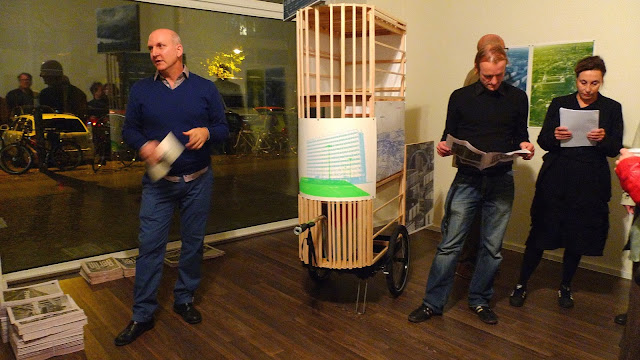 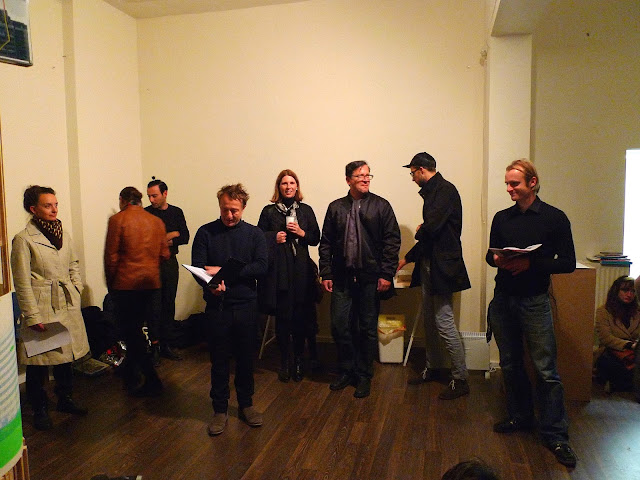 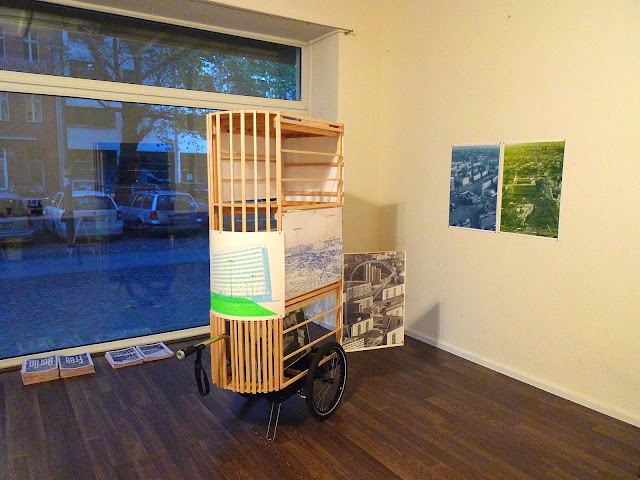 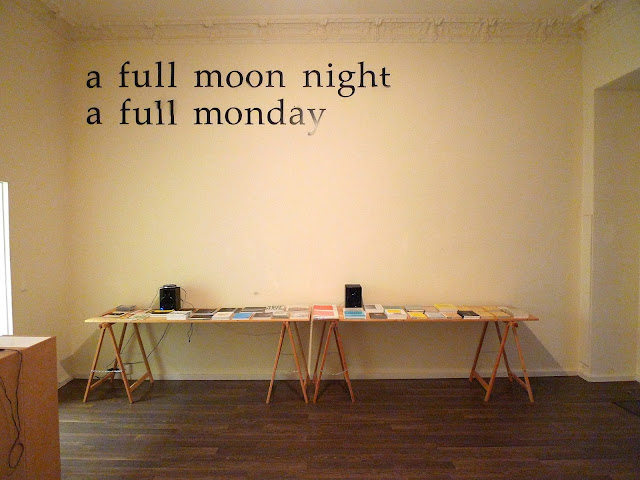 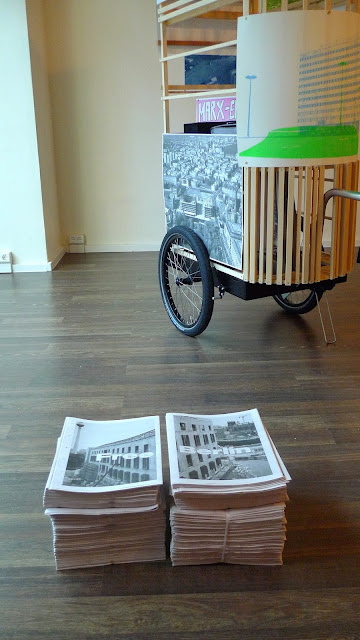