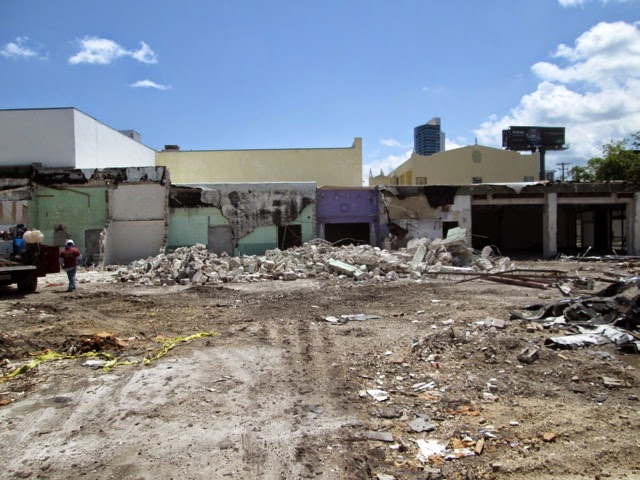 AABBCCDV (redux Berlin) reprises a project created and first presented in Miami, FL (US) in 2012. Serving as the point of departure for the work was the then imminent demolition of a building that was home to several Miami arts organizations, among them DimensionsVariable (DV), an artist-run exhibition venue. DV had used the building for a number of years both for exhibitions and as an artist studio, but were ultimately forced to vacate the premises in 2012 to make way for new development. The demolition of the structure can be read as a marker for urban transformations in general, a process that is as much about speculative growth and renewal as it is one of negation and fragmentation. Such forces are also presently at work remaking Berlin, where rampant commercial and private development is quickly supplanting the city’s identity as an inexpensive haven for artist-run exhibition spaces and their practices, begging the question: What next?

Erik Smith is an American artist who has lived and worked in Berlin since 2003. In recent years, his work has revolved around a firsthand investigation of the built environment, involving the exploration, documentation and salvaging of various urban sites, and taking the form of installations, provisional excavations, or other modes of intervention. Exhibitions include Skulpturenpark_Berlin_Zentrum, DimensionsVariable, Miami (US), SculptureCenter, NYC, de Appel Center for Contemporary Art, Amsterdam (NL), Arsenal, Lausanne (CH). www.eriksmith.de. 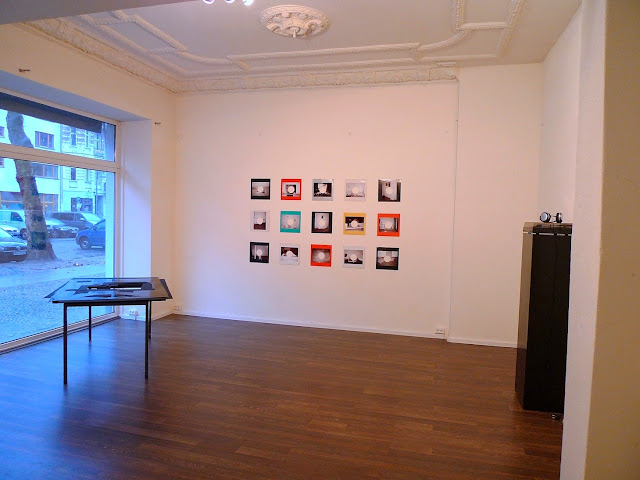 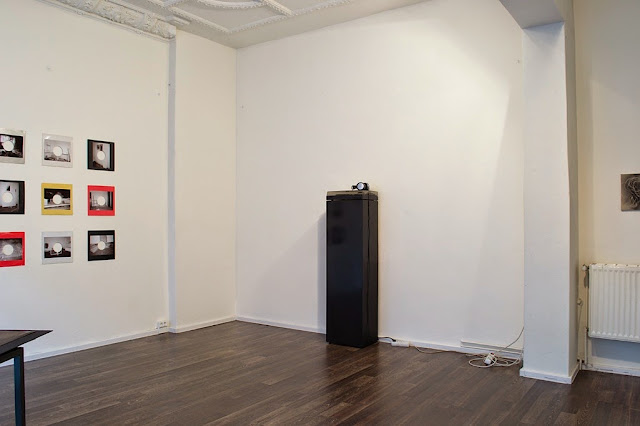 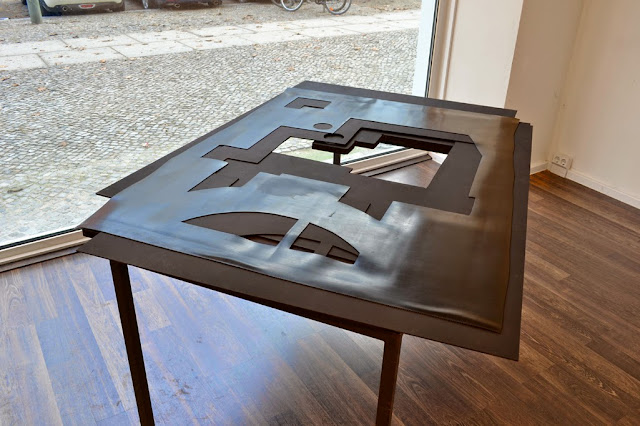 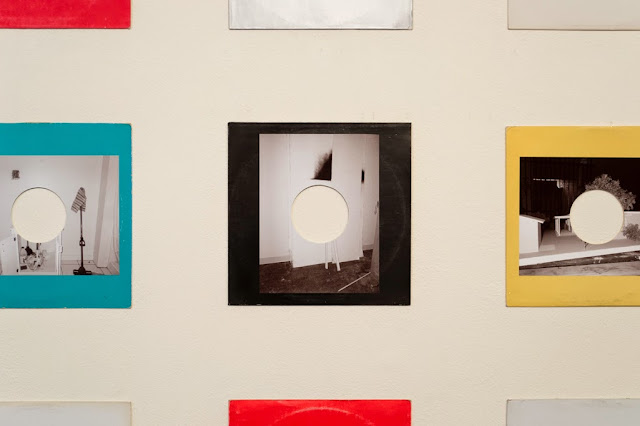 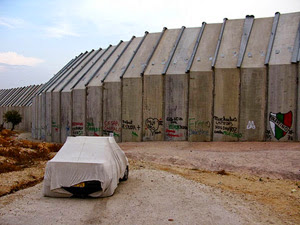 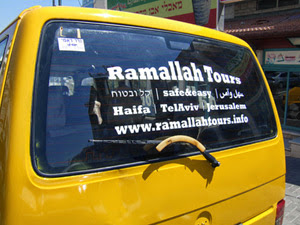 Two projects dealing with the same topic – the border between Israel and Palestine – but in very different ways. In the discussion evening the urban ethnologist Prof. Kathrin Wildner will ask the artists about their concepts, the methods of realization, and the effectiveness of sound art in public space.

The exhibition and discussion series Stadt als Klangtext introduces ten artistic positions by sound artists working with urban space. The series aims to consider how auditory experience and sonic work may operate to create a sense of civic engagement, spaces of mutuality, and forms of interruption onto the urban scene. Each exhibition consists of two artists presenting one work, and integrates a discussion evening led by an invited academic and open to the public.
145 comments:
Newer Posts Older Posts Home
Subscribe to: Posts (Atom)
Kollwitzstrasse 97
10435 Berlin
errantbodies.org